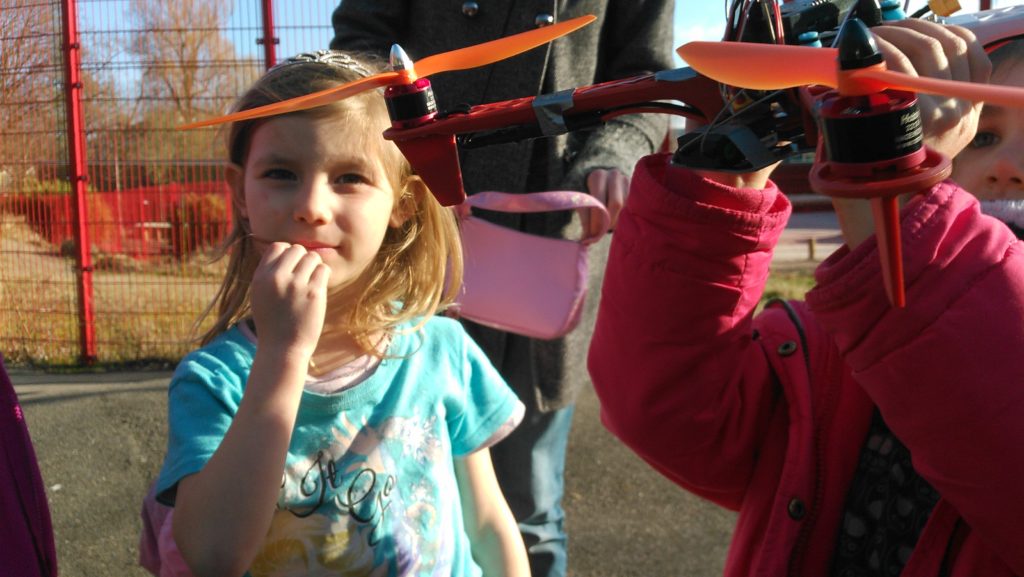 It was back in the late ’90s, we were attending DTU’s course on digital electronics. Given the “historical” context – the upcoming dot.com bubble and digital revolution – it would turn out to be an important course. It gave us insights into the inner workings of computers, the foundations of the Internet-based society. In the subsequent decades, this type of heavy-weight development skills would give access to the highest yielding jobs, be determining in whether tech start-ups would make or break it  and provide a ticket to the gold rush of IT entrepreneurship. We were around a hundred guys in the auditorium. And a girl. One. On the advanced course the following semester, it was guys-only.

Fast-forward to 2017. IT is everywhere. IT has changed almost everything. Everyone is exposed to it, almost everyone depends on it. In even the least developed corners of the planet people are connected by mobile devices. The largest and fastest growing corporations are very young, only a few decades old, and were built on the IT-revolution by entrepreneurs in their twenties.

More than nine out of ten of the new-age entrepreneurs are men. The digital divide is (also) an extreme gender gap.

In order to understand what was going on on the gender parameter, we in January started a STEM course at the Danish-French School targeted primarily at girls. The objective was to build an interest for electronics, programming, physics and science in general through a playful, constructivist curriculum centered around drones and robotics. The age range of the initial 12 participants was 5-13, split equally between genders (6-6). After a few sessions, three of the boys and one of the girls had left the course and five new girls had joined, giving a final gender split of 10-3. Having boys on the course would turn out to be essential in explaining the subtle relationship between girls and STEM.

“You might spur scientific interest for subjects such as chemistry and biology. But the hard core subjects like physics and electronics… forget it.”, one female researcher warned. And so we began.

The free activities largely consisted of piloting the drones, but also disassembling/reassembling them, painting them with an air-brush, building obstacle courses, building a radio-controlled Arduino-based rover, programming the rover…

During the intermezzi we showed short videos (for instance FPV recordings), explained scientific principles (for instance how the GPS works, distances in the solar system, time dilation), tasted “astronaut” food…

From the start, all the children reacted very positively to the course. The training missions we had planned for the first day turned out to be too difficult, so from the second session we adjusted the missions to be “one-dimensional”, that is fly up/down, slide forward/back on the ground, left/right. One of the girls started building her own obstacle course and most of the others joined the trend.

Each of the three flight zones had a drone that had to be shared between a number of children (~3) and an instructor. The roles of the instructor  (typically an older child) was to demonstrate the exercises, coach the children and, perhaps most importantly, to ensure that the children respected the turns. On several occasions we observed (and prevented) that the boys physically pulled the remote control out of the girls’ hands, with an enthusiastic “Let me show you!”. On one occasion an older brother almost tore off his sister’s FPV goggles.

Generally speaking, the enthusiasm of the boys had a tendency to shadow the participation of the girls. But more importantly, when the instructor explicitly shielded the girls, for instance by requiring the children to raise their hand before speaking, they seemed to bloom and started participating very actively.

One workshop that the girls found particularly interesting was the airbrush painting of the drones. When asked, the girls unanimously found it important that things look beautiful and the boys unanimously did not.

The participating children were slightly too young to do actual Arduino programming (the older ones were acting as flight instructors). However, one of the adult volunteers had built a radio-controlled rover, which could be programmed from the computer. A sequence of letters (w,s,a or d) were sent wirelessly to the robot which would then execute the corresponding commands (move forward, backwards, left, right). That type of programming spurred a lot of interest, for both boys and girls.

Time will tell if these girls will eventually break the STEM gender stereotypes. What can be concluded as of now is that:

Our a priori expectation is that the continued exposure to the STEM subjects will nurture the interest as suggested in this experiment and will make the girls more receptive once we start addressing deeper technical aspects. 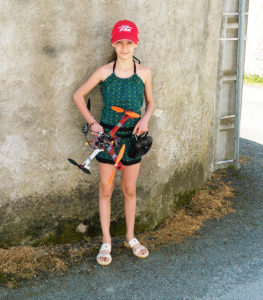